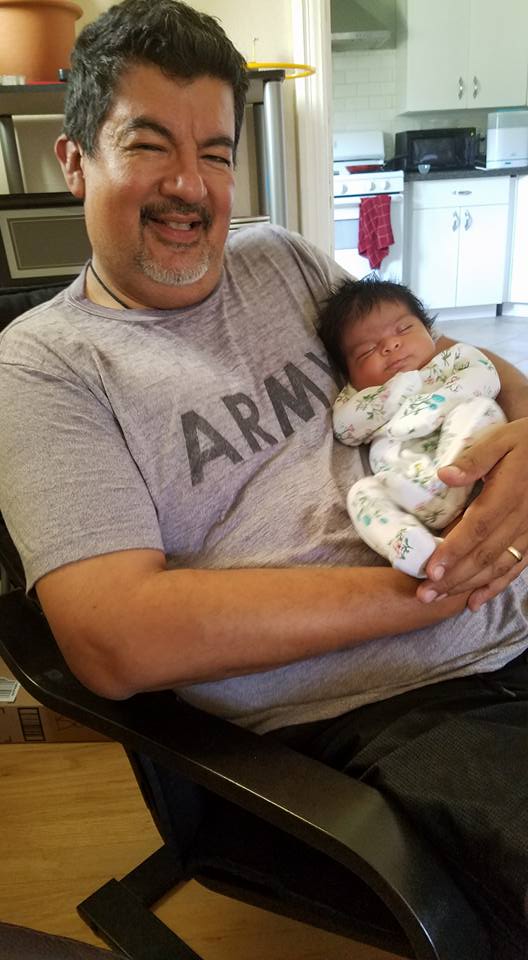 Our congregation’s pastor is Rev. Dr. Alfonso “Al” O. Espinosa. He was ordained in 1991 and served Saint Paul’s from 1996 to 2002 and was called again in late 2010 and began serving Saint Paul’s on January 1st, 2011. He is a graduate of Concordia University, Irvine (B.A.) and Concordia Theological Seminary, Fort Wayne, IN (M-Div). He then received his M.A. in Christian Apologetics from Biola University (2001) and a Ph.D. in Theology from the University of Birmingham (England) in 2009. His most cherished service is being a parish pastor right here at Saint Paul's where in showing Christ's compassion he preaches and teaches the Word of Christ for the forgiveness of sins. He values the importance of meeting with the members of the congregation, but also anyone in the community looking for answers from the Word of Truth.

Pastor Espinosa is married to Traci who is a gifted servant of the Lord and whose love for family shines through. Pastor and Traci have been blessed with eight children, three great sons-in-law, and a wonderful daughter in law. The rest of their family is the family of God at Saint Paul's gathered around Word and Sacrament. Pastor Espinosa and the Saint Paul's community of faith would consider it a great honor and privilege to serve you! 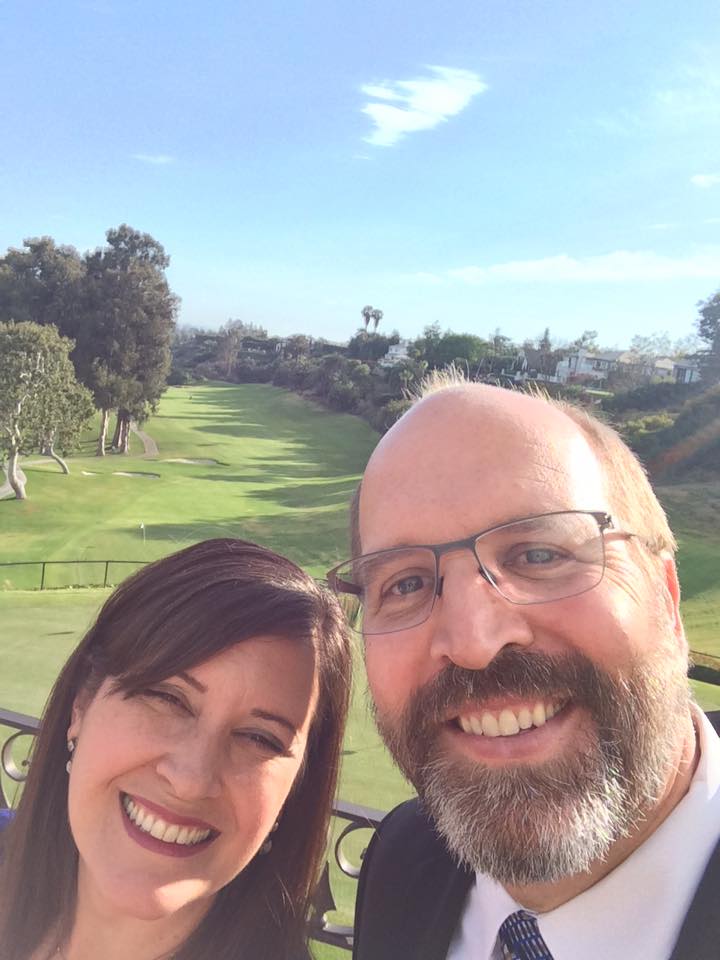 Steve Mueller attended Christ College Irvine from 1982-1986, graduated and then attended Concordia Theological Seminary in Fort Wayne, Indiana where he received his S.T.M. in 1991. He was ordained on June 2nd, 1991 and accepted a call to Concordia University Irvine in 1995, finished his Ph.D. from Durham University, and has been a member of the Theology Department ever since, currently serving as Dean of Christ College and Chief Mission Officer for CUI.

Steve met his wife, Nina, at Christ College. They were married in 1988 and now have three sons: Matthew, Christopher, and Jacob.

He and our senior pastor have been friends for over 20 years and have been co-workers in sacred ministry for much of that time. It is with great joy that the people of God gathered at Saint Paul’s Lutheran Church of Irvine receive Pastor Mueller as their part-time Assistant Pastor beginning on February 16th, 2014. Dr. Mueller continues his full-time service at Concordia University Irvine. 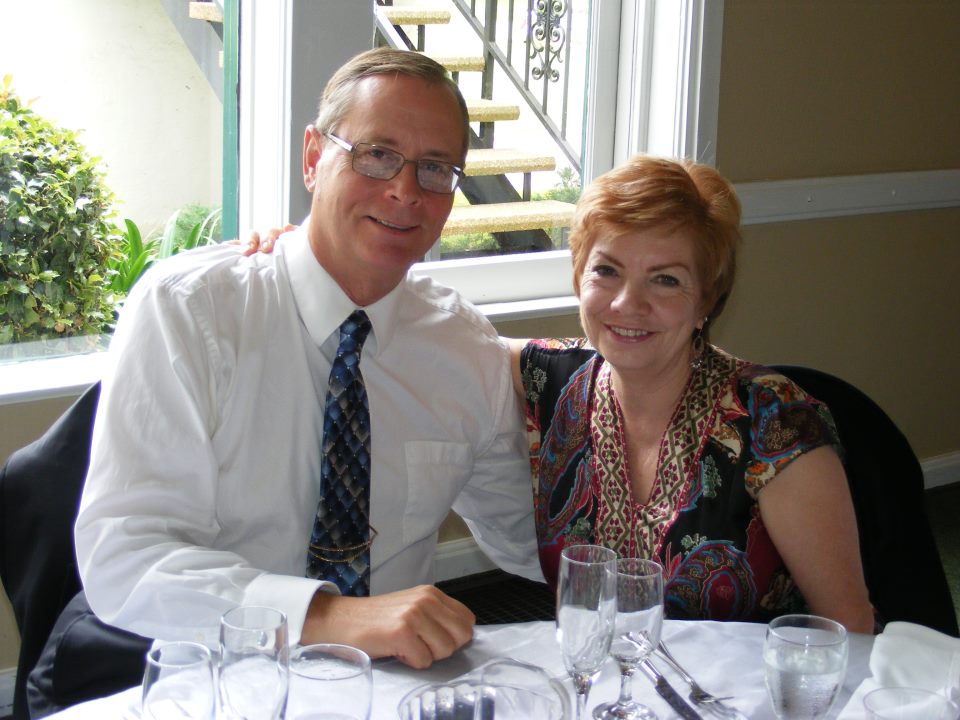 Gerald Dahlin started piano lessons in the first grade and continued taking lessons until he graduated from high school. He started organ lessons in his junior year in high school and continued on at UCLA for six years, studying under university organist Thomas Harmon. While serving as organist at Pilgrim Lutheran Church, Santa Monica, he met his wife, Jeanette, who was called to teach there upon her graduation from what is now Concordia University Nebraska. They were married in 1976. 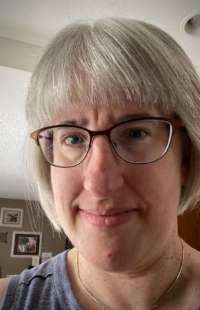